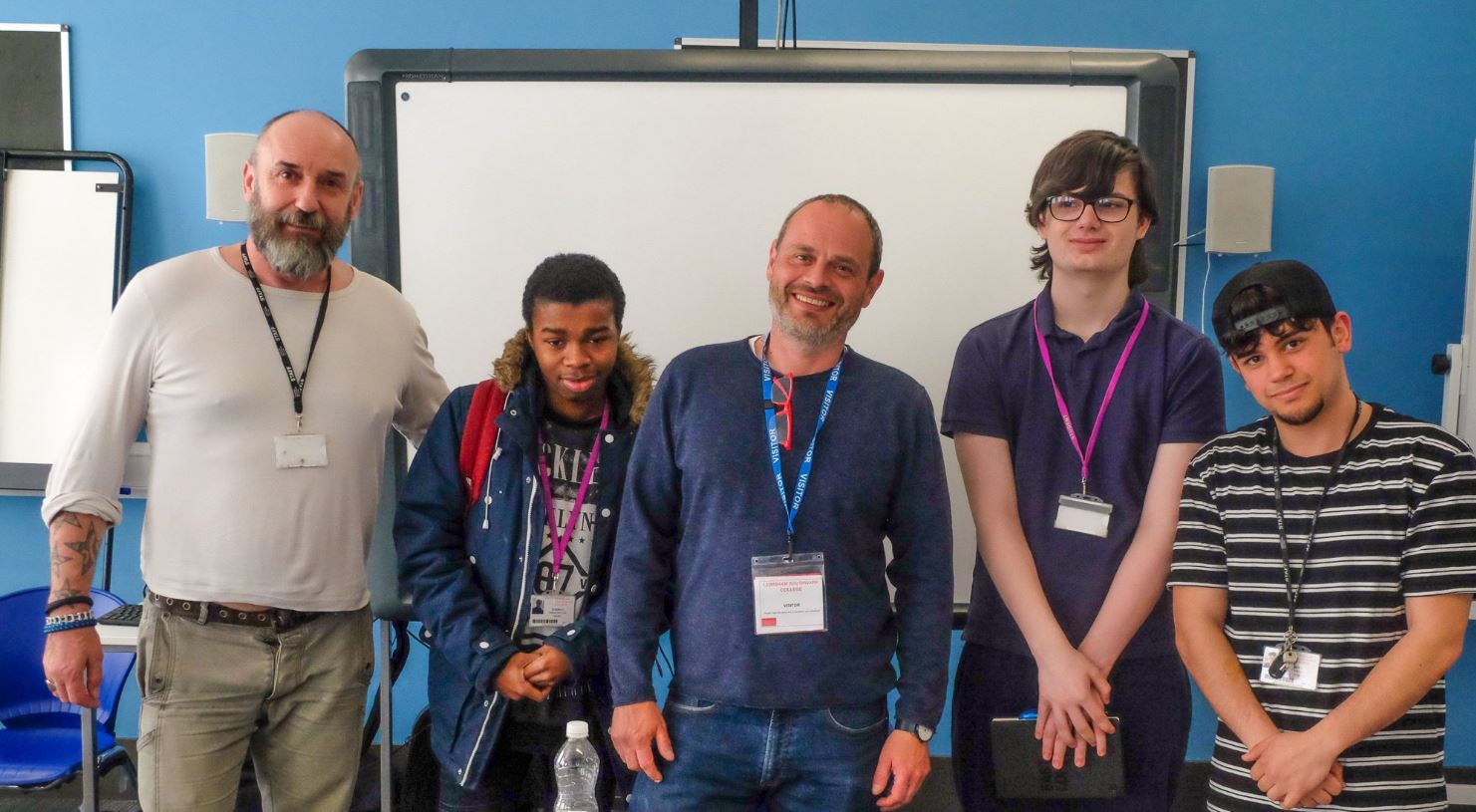 Media students got an insight into what it’s like to work as a location manager when Joel Holmes, who works on the hit ITV drama series Liar, visited Southwark College.

One of the UK’s leading film and TV location managers, Joel gave a motivating and engaging talk at the special event, sharing his experiences of working in the industry. In addition to Liar, which starred Joanne Froggatt and Ioan Gruffudd and was filmed in a range of locations including Deal and Margate in Kent, Joel has also worked on award-winning productions such as Broadchurch, Jekyll & Hyde and Trust.

The students found it extremely inspiring to hear from someone who is working in the industry about the challenges that you face as a freelancer. Joel gave the students a great insight into what it’s like to work as a location manager and has opened their eyes to what an amazing career this can be.