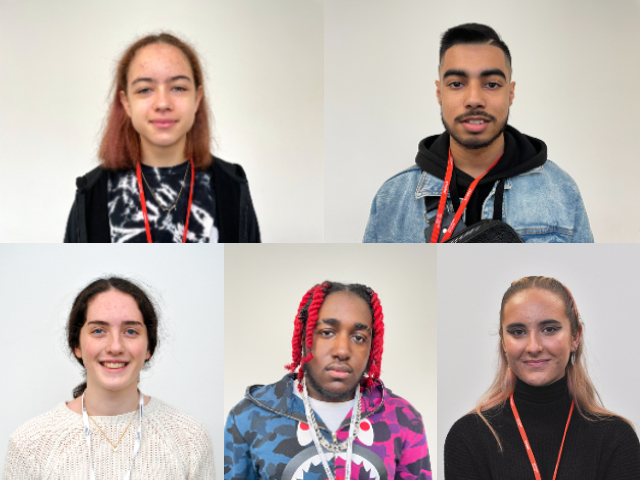 After a hard-fought campaign that concluded with hustings where the candidates outlined their policies, the College is pleased to announce the election winners as:

The Student Parliament was an opportunity for the course representatives and the newly elected Students’ Union officers to meet with the Senior Leadership Team and the College’s Governors. During the meeting, the officers and students discussed future projects and campaigns, highlighted areas for improvement and put their suggestions and ideas forward for deliberation.

“It was brilliant to meet and welcome the newly elected student officers at the first student parliament. I look forward look to working with Chiara, our new President of the Students’ Union, and the other elected officers on future projects that will help us to continue offering the best possible student experience.”

Jemima Burden, Health and Safety Officer, said: “I am pleased to be part of Southwark College’s Students’ Union, and I am excited to continue to make students feel safe at college and work together with my fellow officers to make positive change.”

Student parliament meetings will be held monthly with the elected Students’ Union officers to ensure that the students’ voice is at the forefront of the key decisions made at the College. The officers will also have the opportunity to join the National Union of Students on national campaigns as well as working with other Colleges and meeting with local MPs to contribute to local change.

Contact the Student Services team to get in touch with Students’ Union representatives and find out more about their initiatives.

Southwark College offers enrichment activities and support to learners to help them make the most of their time at the College. To learn about the range of services available, visit southwark.ac.uk/student-services